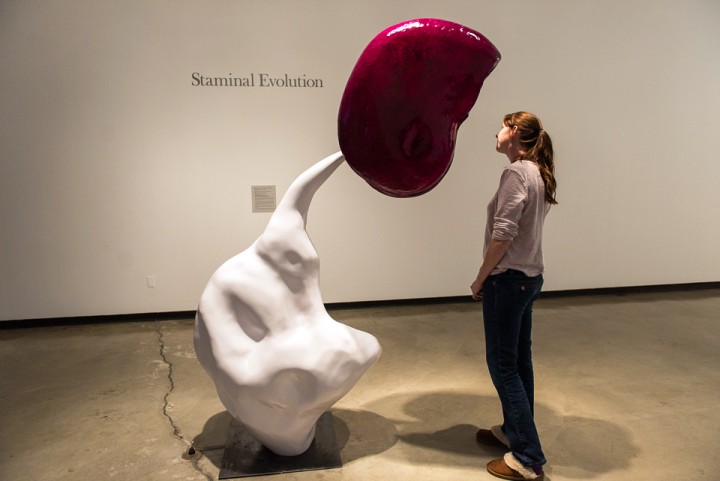 A small but significant number of angiosperms (flowering plants) including tomatoes, have co-adapted with their pollinators to require sonication or buzz pollination. Only when touched by a certain frequency will these flowers release their pollen. Over evolutionary time, the flowers changed the shape of their stamens to be closed vessels, only opening their slits, pores and valves for certain pollinators who buzz that buzz. These odd and visually intriguing forms were enlarged to human scale for “Staminal Evolution,” sonic sculptures of tomato and manzanita stamens that emit the frequencies of buzz pollination and explosive pollen release with sound designed by Robert Hoehn and recorded with musician David Ralicke. 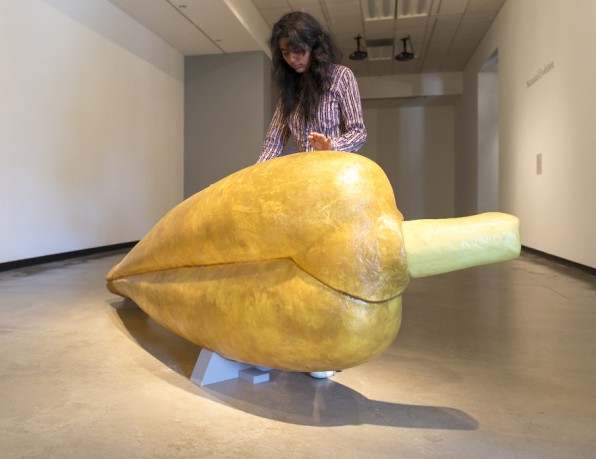 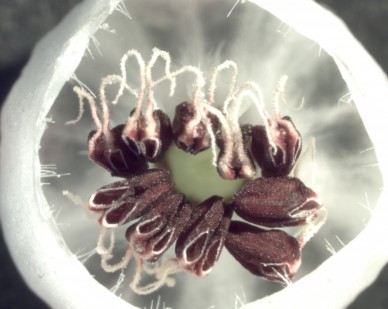 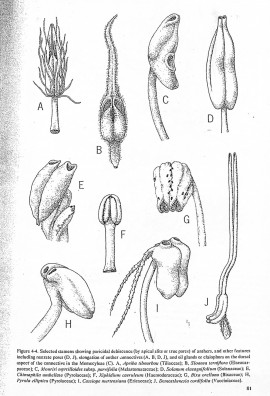 Studying flowers at the Theodore Payne Foundation inspired a deeper investigation into buzz pollination of native California flora that resulted in choosing the following flowers as the subject of “A Better Nectar.”